It is your footprints that helps us to serve better... 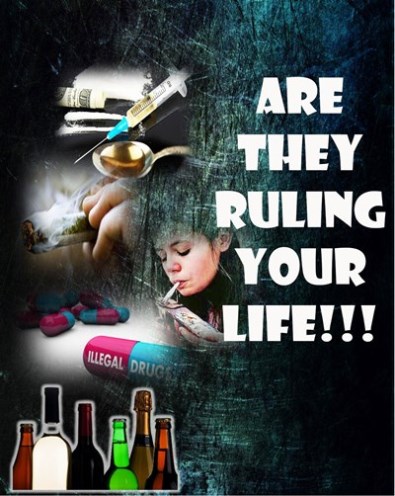 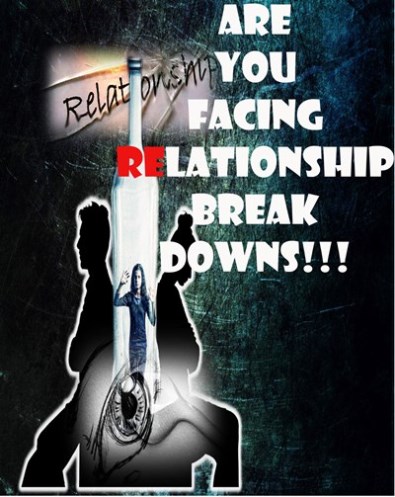 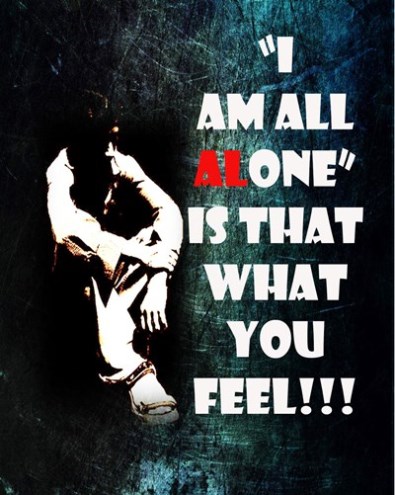 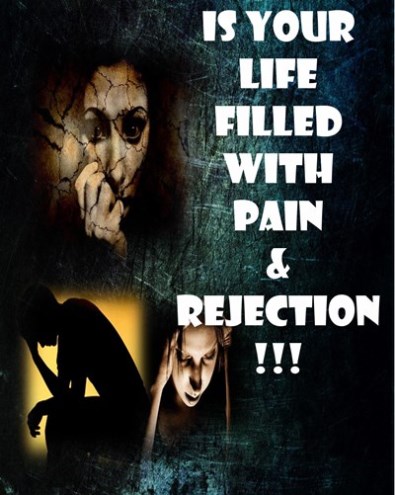 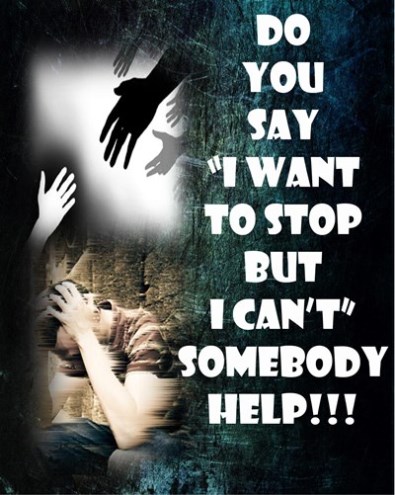 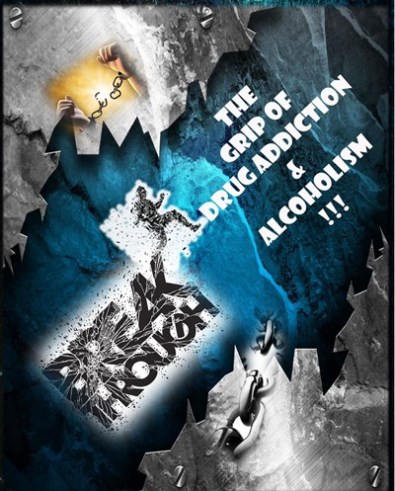 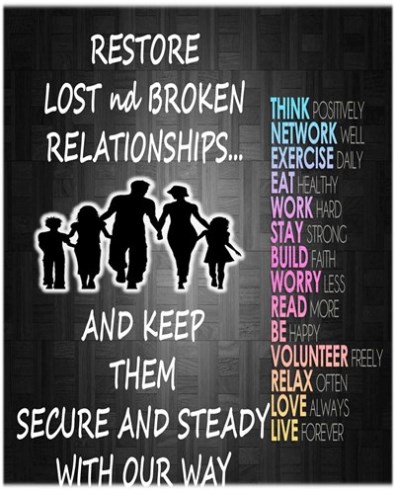 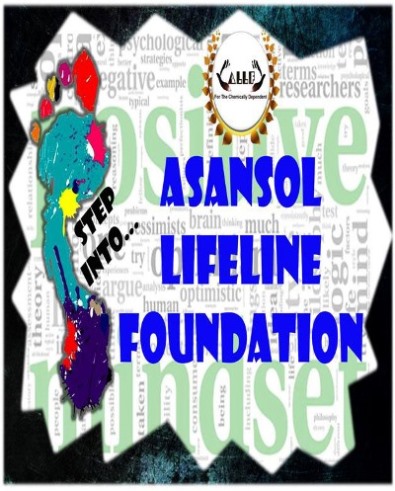 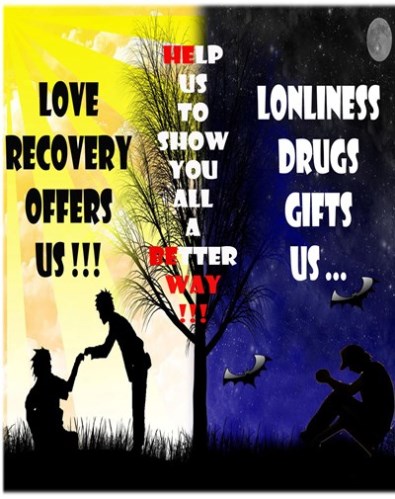 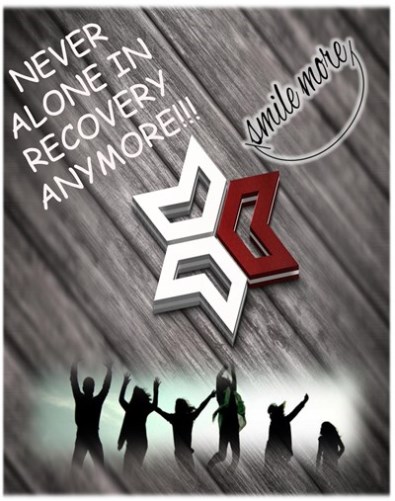 ASANSOL LIFELINE FOUNDATION is considered to be a dedicated and effective treatment center in executing clinical as well as therapy based treatment facilitation in the field of drug addiction and alcoholism as well as treating mild psychological problems. Located at an ideal location in the town of Asansol, West Bengal it has been delivering its services for the past 03 consecutive years successfully because of the wealth of experience we have in this field, our dedicated and efficient staff members, doctors and our moral and conscience attachment to those suffering and trapped in the grip of drugs and alcohol.

As it has been observed that the fatality of drug addiction and alcoholism grips those sector of the society.

The first stage of treatment procedure where patients are kept under clinical and medicinal support.

It is a series of process for developing a new lifestyle structure in the patient through various therapeutic community based living.

Upon successful completion of the first two stages of the treatment procedure the patient is equipped with important guidelines related to recovery.

A family self help group meeting where the families of the patient those under going treatment are equipped with methods and suggestions.

A service provided for all patients who have undergone the treatment procedure in which they can come and spend their weekends at our base facility. 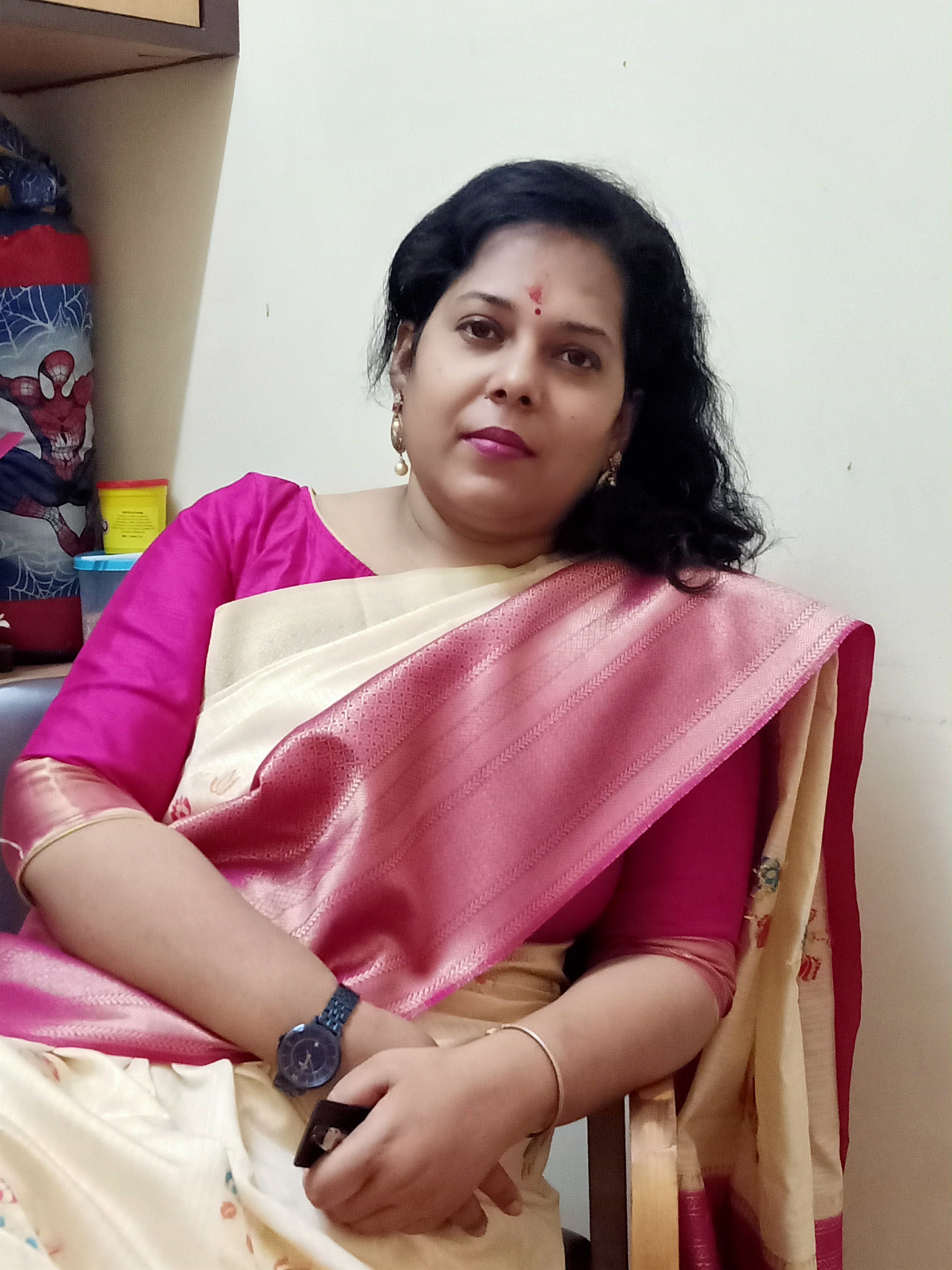 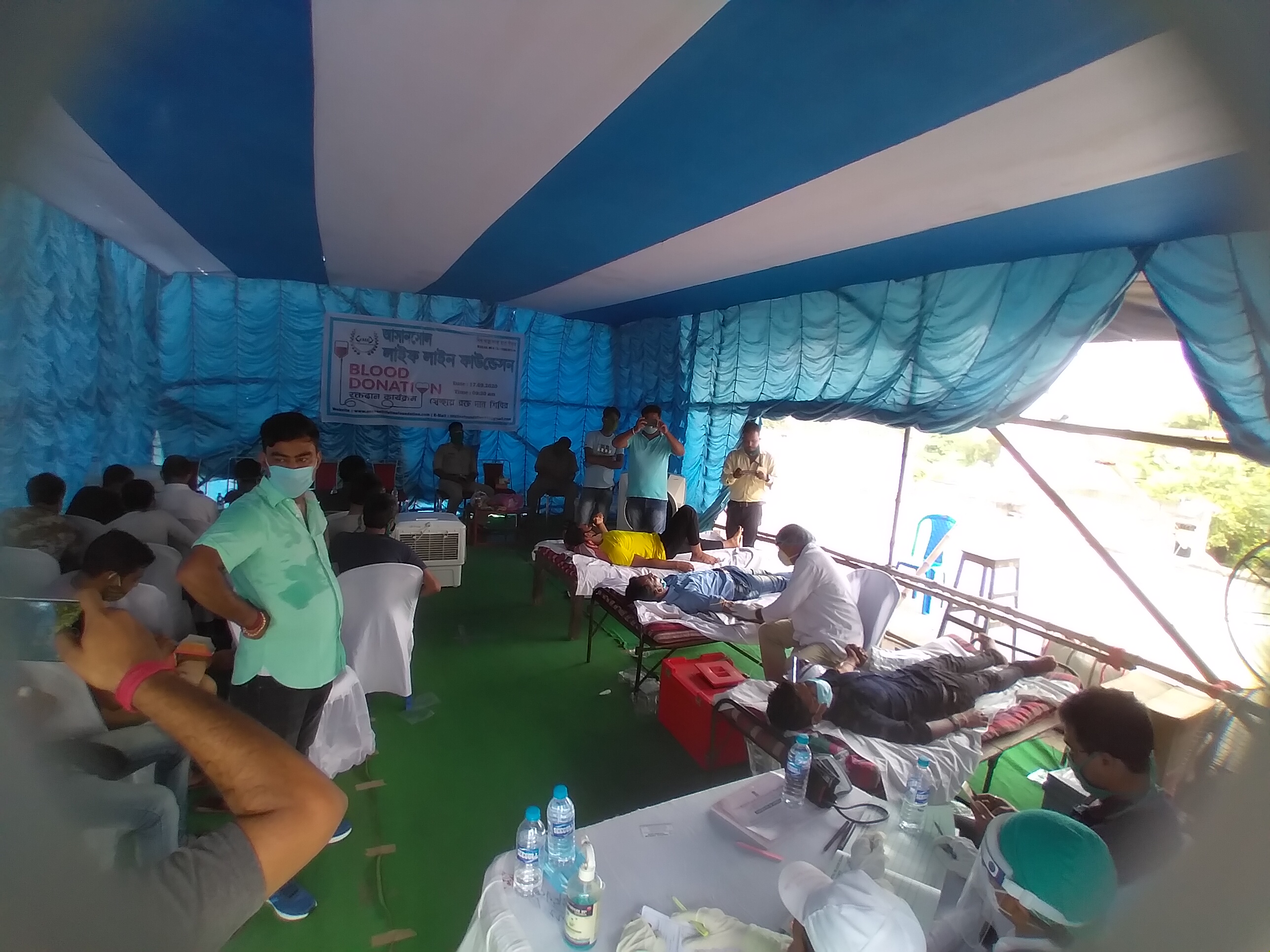 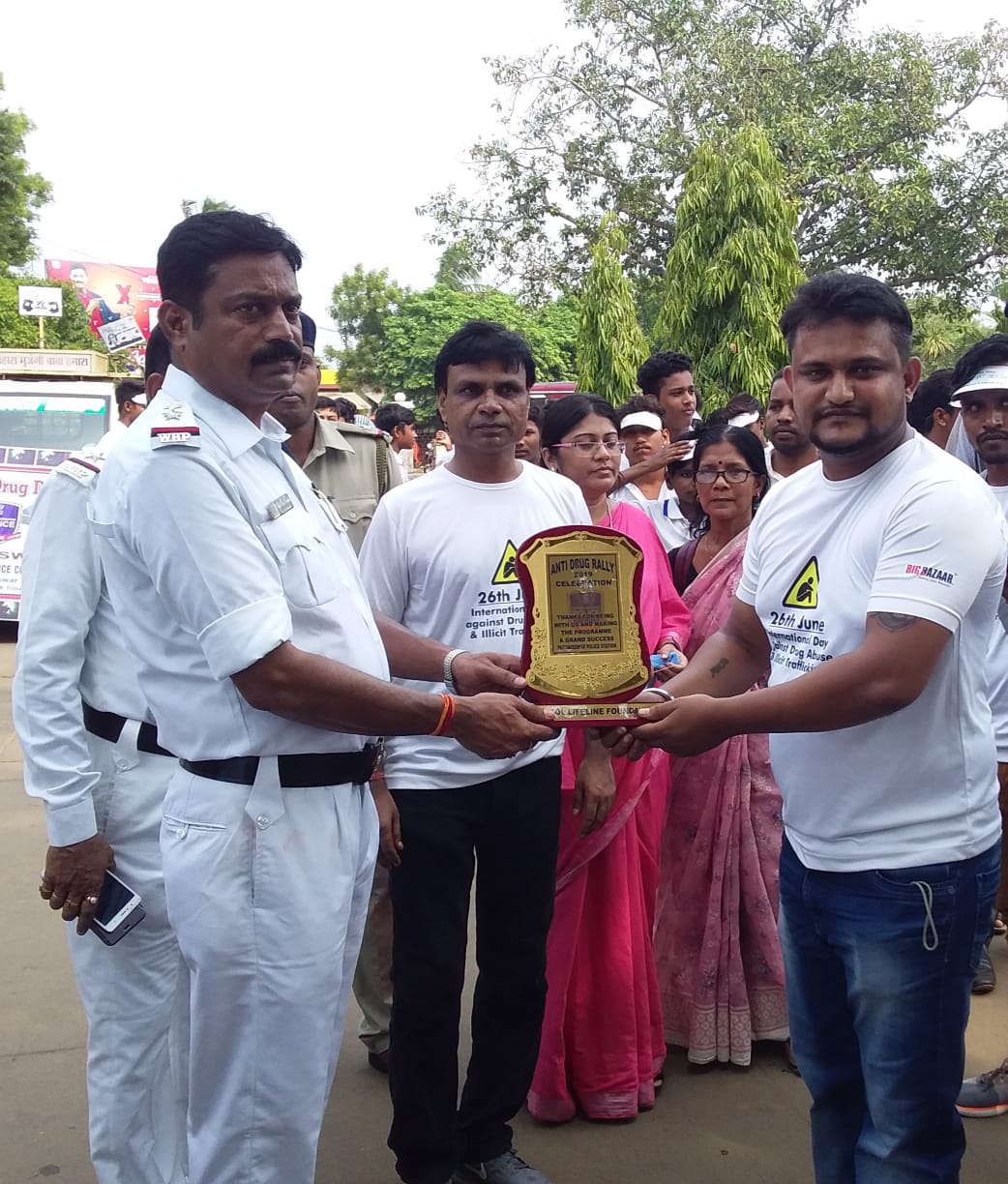 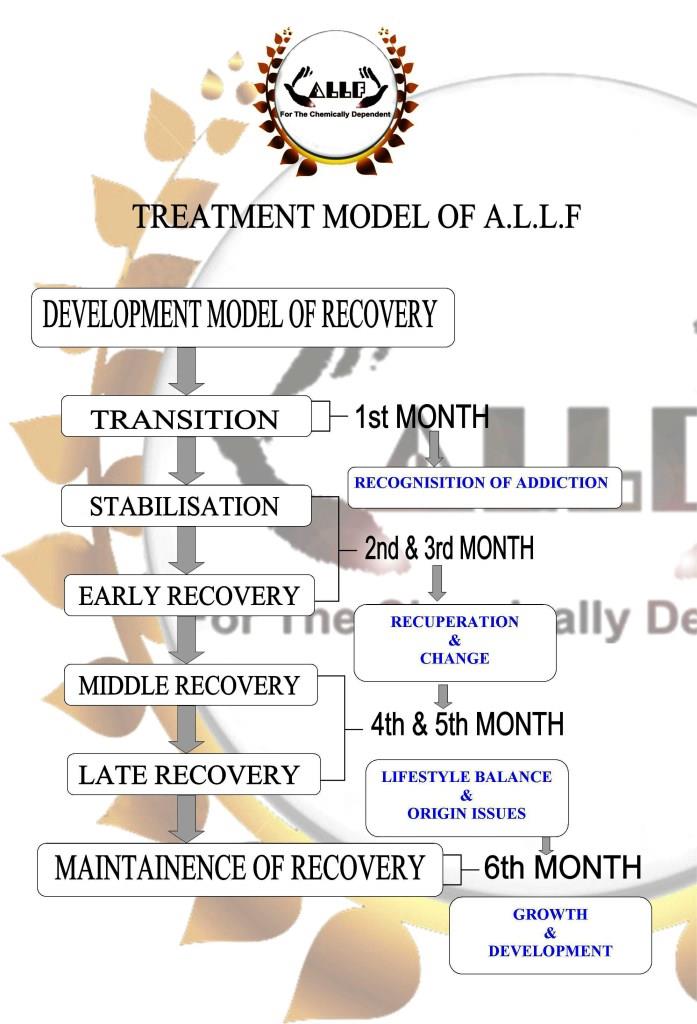 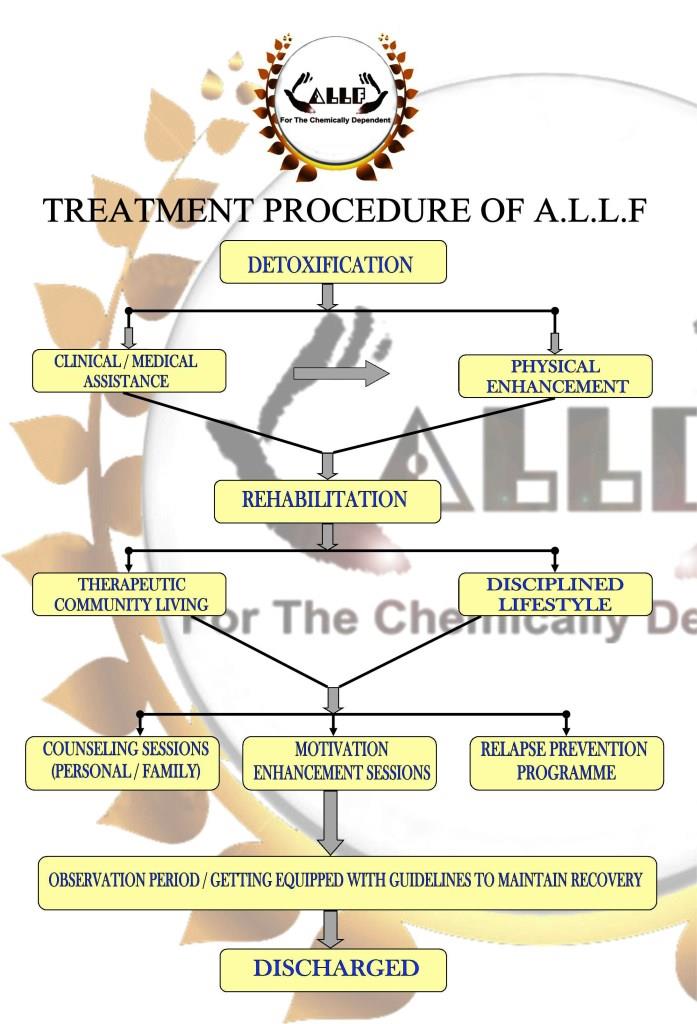 There is no safe level of drug use. Use of any drug always carries some risk. It's important to be careful when taking any type of drug. Alcohol affects everyone differently, based on:

The following effects may be experienced:


If a lot of alcohol is consumed the following may also be experienced:

Giving up alcohol after drinking it for a long time is challenging because the body has to get used to functioning without it. Please seek advice from a health professional.

Withdrawal symptoms usually start about 4 to 12 hours after the last drink and can last for about 4 to 5 days. These symptoms can include:

Cocaine is a highly addictive stimulant derived from the leaves of the coca plant. It is usually a white crystalline powder. Crack, a cheaper form of cocaine, is even more addictive and dangerous than cocaine. Even a single dose is enough to trigger addiction. Cocaine abusers typically develop a tolerance to the drug, and take in higher doses to maintain the same high.

How is it Consumed? Cocaine is either snorted or dissolved in a liquid and then injected. Some also mix cocaine with cannabis and tobacco and smoke it.

Heroin is a highly addictive derivative of morphine, an extract from the poppy plant. In its purest form, it is a white powder but can also be brown in colour because of the presence of impurities. However, heroin is never sold in its pure form, and is often mixed with talcum powder, starch, sugar, powdered milk, or quinine. As the drug is adulterated, it is difficult to determine the actual dose of heroin, which can be fatal.

After just few hours or days of the last administration, withdrawal symptoms such as intense craving for the drug, restlessness, pain, sleeplessness, vomiting, and kicking can be seen in the average heroin abuser.

How is it Consumed? A tin foil containing heroin powder is heated underneath. This results in the solid powder turning into a liquid. Users either inhale the fumes or inject the liquid. Heroin is also smoked.

The heroin addict typically rushes to the bathroom in the morning for his morning dose. Heroin abuse also often causes constipation, leading to prolonged use of the bathroom. Here are other visible signs of heroin abuse:

Lysergic acid diethylamide (LSD) is a popular party drug, which is extremely potent even in small quantities. This odourless, tasteless, and colourless drug can induce strong hallucinations where the user sees different colours and has strange experiences.

How is it Consumed? LSD is usually licked or swallowed. It is sold as tablets, capsules, or in its liquid form added to sugar cubes, postage stamps, 'windowpanes' (gelatine or cellophane), blotters (small pieces of paper).

Marijuana is a plant indigenous to Asia, and is commonly consumed in three forms:


How is it Consumed? Bhang is usually eaten or mixed with a cold drink of milk and dry fruits. Hashish and ganja are crushed and mixed with tobacco. The mixture is rolled in a cigarette and smoked.

The effects can vary from one person to another so it is difficult to predict the effects on the individual; a high can last anything from a few minutes to just over half an hour. Mild hangovers or headaches can occur after the immediate effects wear off.

When they are inhaled, gases, solvents and aerosols have an almost immediate effect. The substances, which are soluble in body fat, enter the blood stream directly from the lungs and they rapidly reach the brain and other organs. They have a depressant effect on the user’s central nervous system; depression or aggressiveness are frequently mentioned as linked to excessive use.

When high from Solvent Abuse, effects may include slurred speech, the inability to co-ordinate movements, euphoria, dizziness, lethargy. Nausea and vomiting are also common side effects during or shortly after use and users have reported suffering from sneezing, coughing, nose bleeds, tinnitus (ringing in the ears).

VSA can also cause altered perception, anaesthesia - loss of sensation and unconsciousness, disorientation, hallucinations and delusions.

Although there is no published research to correlate it, both regular and long term users have reported suffering from slurred speech, slower reactions and other physical and mental health issues whilst they are using, which even when they stop using don’t go away; some users confirm that any side effects stop once they discontinue their Solvent Abuse - VSA.

The highly concentrated chemicals in solvents or aerosol sprays can induce irregular and rapid heart rhythms and lead to fatal heart failure within minutes of a session of prolonged sniffing. This syndrome known as ‘sudden sniffing death’ is responsible for most Solvent Abuse - VSA deaths and can result from a single session of Solvent Abuse - VSA, by say an otherwise healthy person.

The direct toxic effect of inhaled volatile chemicals can cause the heart to beat irregularly and anything that might cause a sudden rush of adrenaline (like becoming excited or frightened or perhaps someone disturbing them) can stop the heart from pumping blood with death resulting in minutes. Defibrillation - an electric shock to the heart to re-establish normal heart rhythms - needs to be carried out within around nine minutes, however this is by no means guaranteed to be successful.

By suffocation or asphyxiation (choking) from repeated inhalations that lead to high concentrations of inhaled fumes, which displace available oxygen in the lungs or from air being prevented from entering the lungs because the user may have been using a bag or mask over their nose and mouth.

Poppers if swallowed can be fatal and new research suggests that in some cases inhaling poppers can also be responsible for causing permanent eye damage.

From abnormal electrical discharges in the brain.

From the brain shutting down all but the most vital functions.

From inhalation of vomit after Solvent Abuse - VSA.

From hallucinations, accidents - including motor vehicle fatalities whilst intoxicated.

What are the physical signs of abuse or addiction?


The physical signs of abuse or addiction can vary depending on the person and the drug being abused. For example someone who abuses marijuana may have a chronic cough or worsening of asthmatic symptoms. Each drug have short term or long term physical affects. Stimulants like cocaine increases heart rate and blood pressure whereas opioid like heroine may slow the heart rate and reduce respiration.